Technology Behind The Data – Carbon Monoxide

Looking at the Flow Schematic shown below in Figure 1-2, we see the layout of a CO Analyzer.

This unit includes an internal Air Sample Pump, which draws Ambient Air into the port labeled as SAMPLE.

The Carbon Monoxide Analyzer operates on the principle that carbon monoxide (CO) absorbs infrared radiation light at a wavelength of 4.6 microns.  A component called the Gas Filter Correlation (GFC) Wheel contains both Nitrogen and Carbon Monoxide, and rotates at high speed on a drive motor. 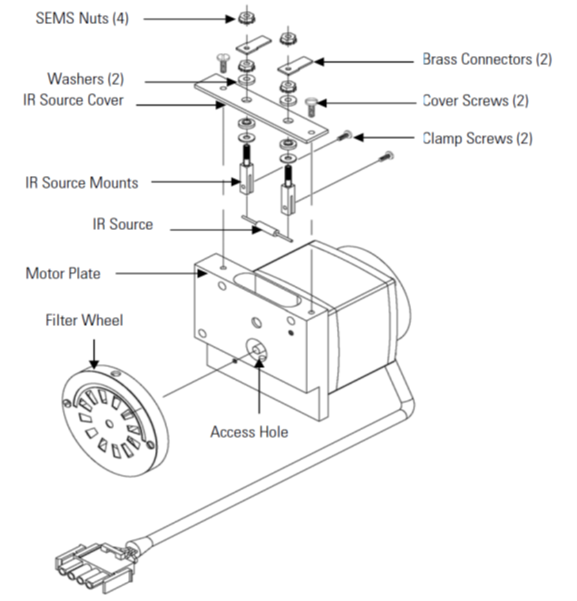 Gas Filter Correlation (GFC) is an infrared light technique that selectively measures light absorption due to CO by the ratio of sample-absorbed light to a filtered reference measurement. Light from an infrared source (shown as IR SOURCE in the diagram above) passes through the gas filter wheel, which is rotating and alternating between Nitrogen and Carbon Monoxide filled cells (half the wheel is filled with Nitrogen and the other half is filled with Carbon Monoxide). 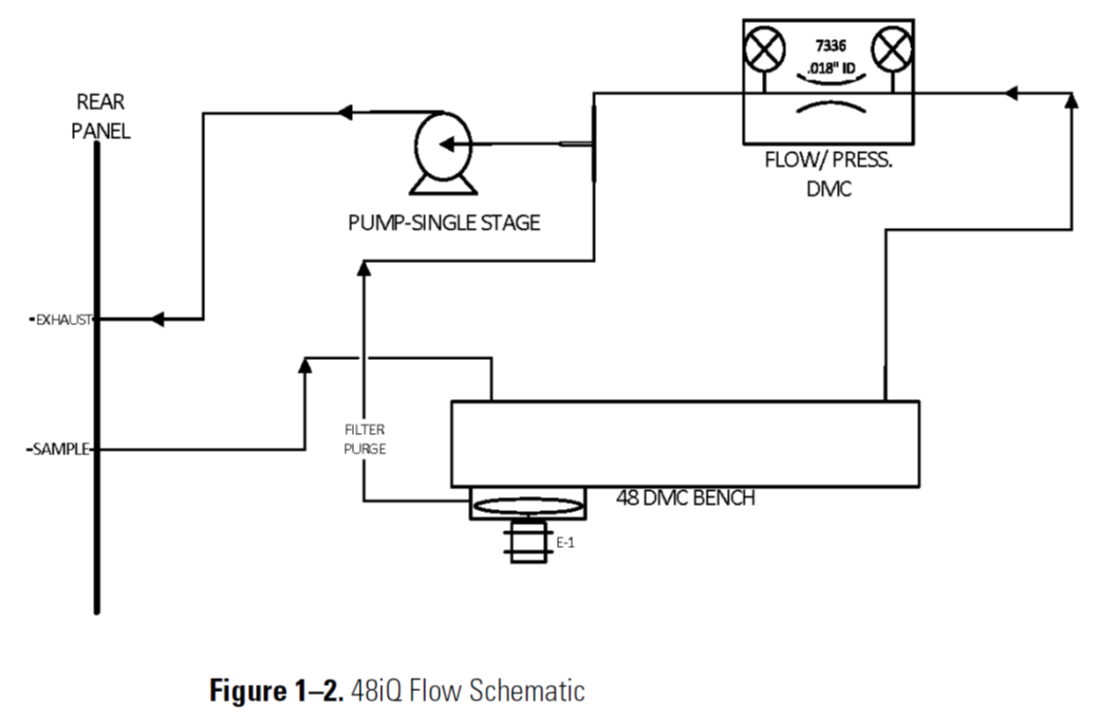 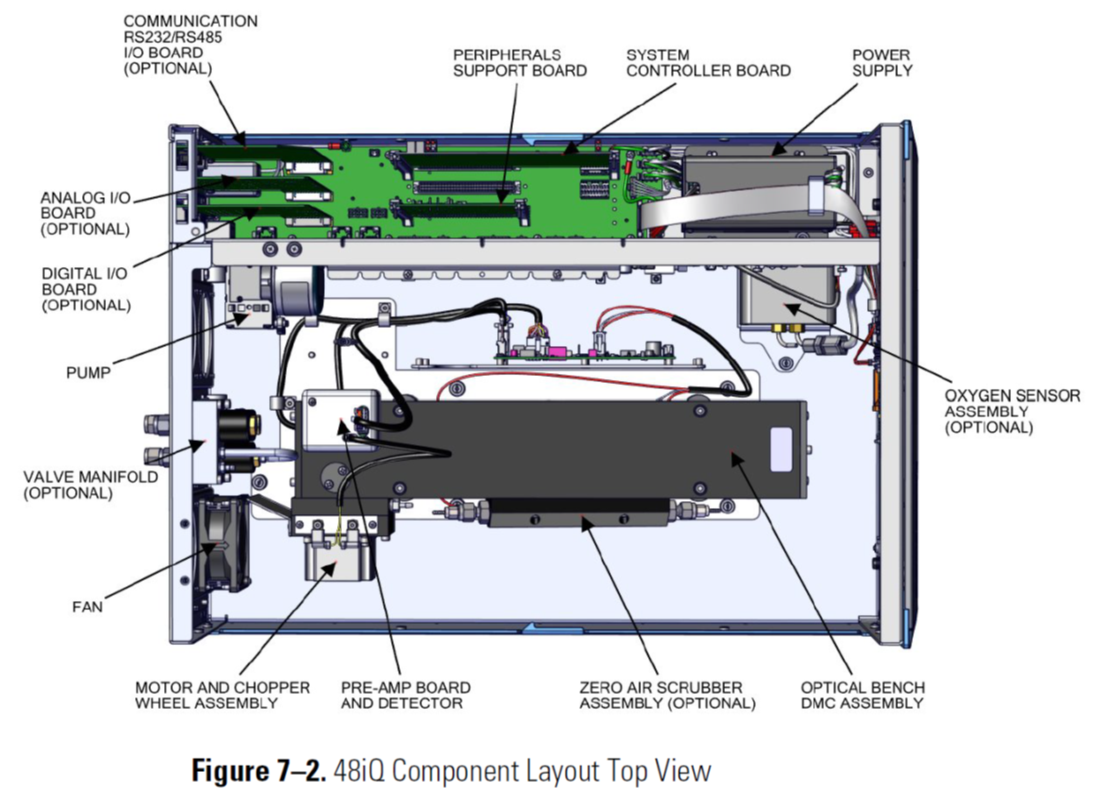